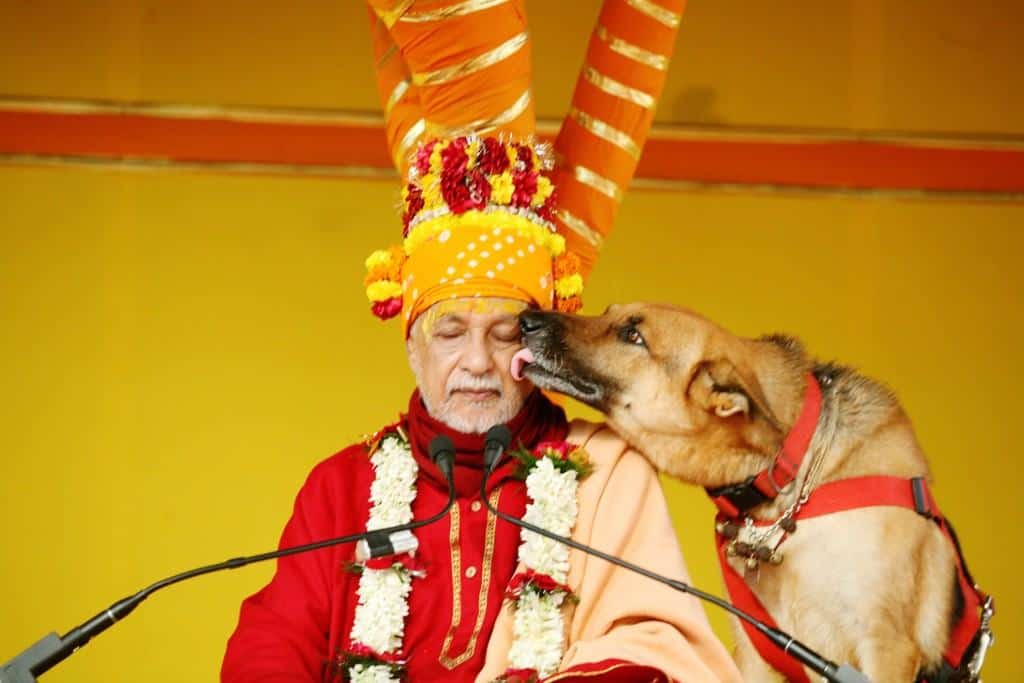 The uniqueness of Tantra lies in the fact that unlike other spiritual paths that have a dualistic approach when it comes (...) we participated. Many things were explained to us also thanks to our personal experience.   Classical yoga and Tantra yoga Classical yoga focuses exclusively on masculine energy practices, meditation asanas, etc. and the body is treated in a very mechanical way. Whereas in tantra the body is perceived as holiness, just like all the elements of the universe - without (...) or bad, every aspect is equally important, as the two sides of the same coin. Tantra says that each one of us regardless of gender has both male and female energy, which (...) world is dual, we live only at 50%, having for instance only feminine or masculine features.  Tantra insists on abandoning the dualistic and thus greatly limiting vision of the world. In yoga we focus exclusively on the transcendental experience, in tantra - through the body, we can reach higher states of consciousness. The body is basically like (...) heard that we have to get rid of attachments and all material things that limit us.  Tantra says that there is nothing wrong in wealth, and one can be a very spiritual and a very rich person at the same time. Tantra yoga has a non-dualistic approach, whereby divisions of the world shall be abolished. A person becomes (...) Sivananda. He wrote nearly 100 books on yoga, kundalini and spirituality with an emphasis on Tantra.
Read More 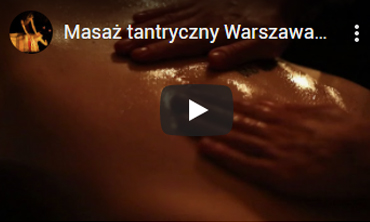 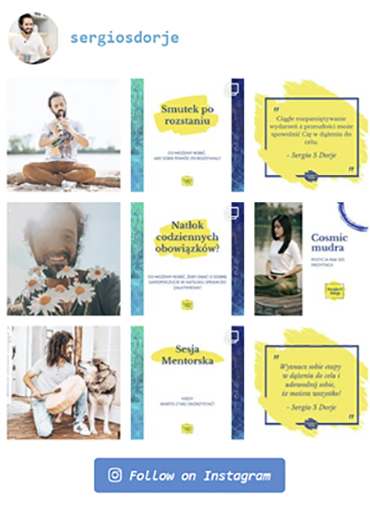